Why Did I Just Type That? #MFRWauthor Blog Challenge 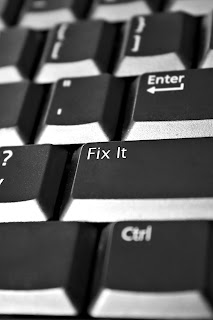 This week's challenge is about common writing mistakes. I make plenty of mistakes. Sometimes big errors in storytelling that require deleting and rewriting chapters. But for this post I will say the one most annoying mistake I make is typing the wrong word.

Yes, the wrong word as in the sentence is supposed to be:

She strolled along the street, trying to act as if she didn't have a care in the world.

But what I typed is:

She strolled along the storm, trying to act as if she didn't have a care in the world.

Using this as an example, I totally was thinking "street" when I was typing. But it's like there was a disconnect in my brain and my fingers typed "storm" instead. Most of the time, I catch the errors but there have been times when I didn't. Not until someone else caught it and I felt big-time embarrassed.

At one time, I was a bit worried about it. So I asked a writer friend, who put out like four or five books a year, if she ever typed a totally different word from what she intended to type. She said she definitely did. That made me feel better. Plus I heard other writers mention it since then, and just last week when I was having lunch with a writer friend who said she wished she didn't type the wrong word.

This is a blog hop but I can't get the linky tool to work. So you can check out the other posts in this blog hop at MFRW Blog
at January 27, 2017
Email ThisBlogThis!Share to TwitterShare to FacebookShare to Pinterest
Labels: MFRW 4 week blog, Writing Errors

Can I join your club? I have done that too. My fear is one of those slip-ups will get past me or my beta!

Sometimes I put in a word that doesn't quite fit. The last one was "stretched" when the word I was searching for was "strained". Thank God for the thesaurus!

I'm always making those disconnects. I just hope I find them when I edit.

We all do this now and again, Patricia, so don't feel bad. My critique group usually catches mine, thank goodness.

Thanks for chiming in! Glad I'm not alone in this. :)

You are most definitely not alone! Submitting my application to join this club....;) 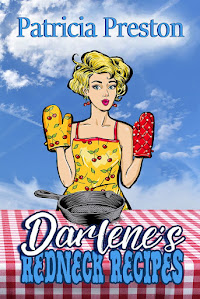 The Funniest Cookbook Ever. Available in print and ebook. 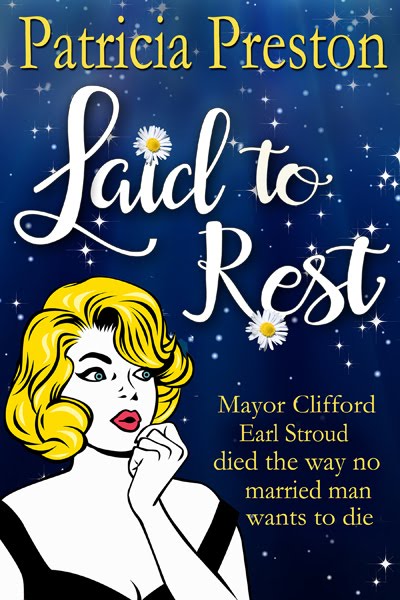 The mayor's dead and Darlene's in trouble! 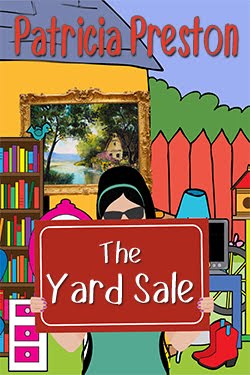 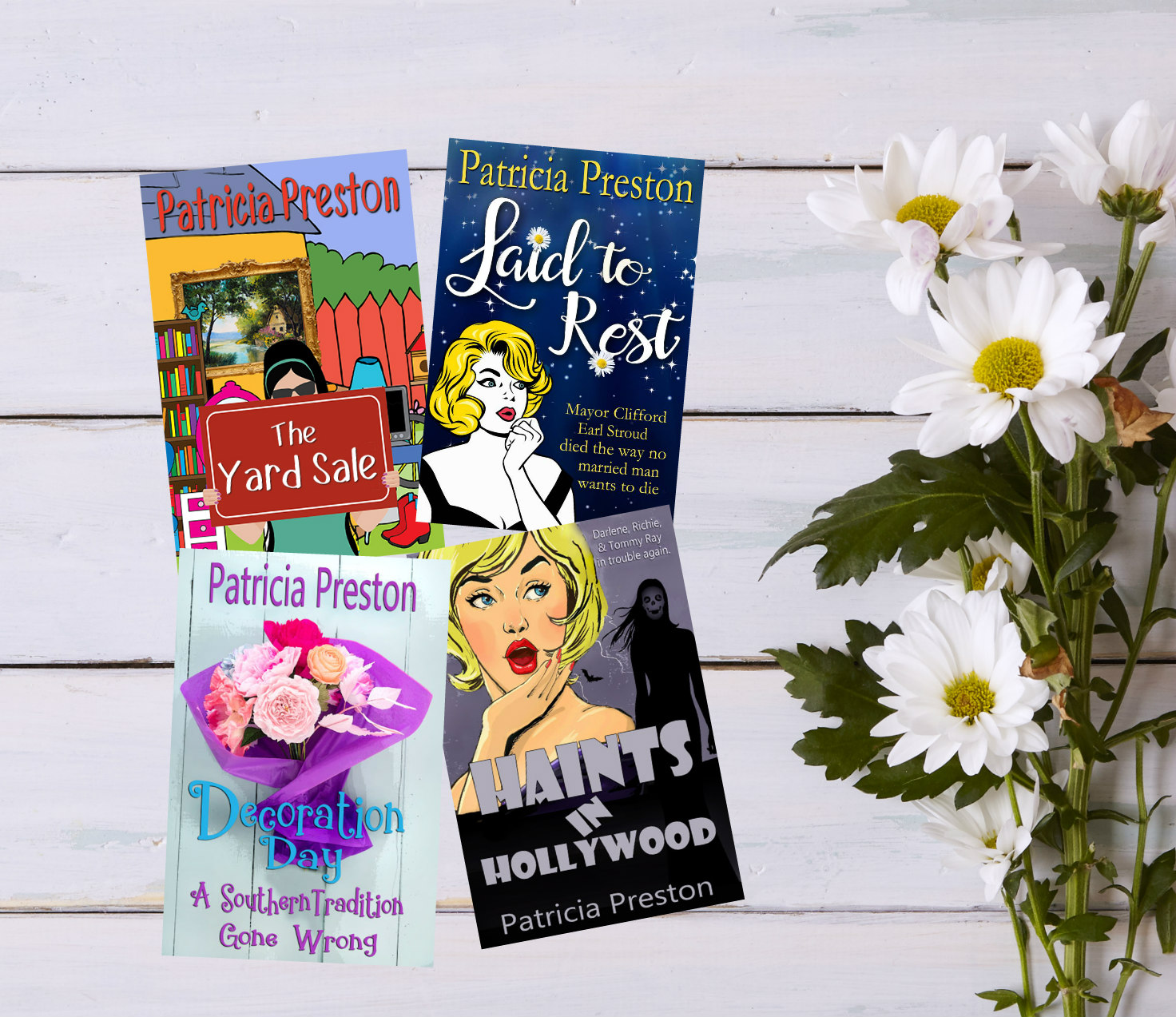